Listen to the El Paso History Radio Show on KTSM AM 690, Saturdays from 10am to Noon MT. Also live online at www.KTSMRadio.iHeart.com  . Call the show live on Saturdays and join the discussion… 915-544-5876.

We asked military historian John Hamilton to describe some of the many military people who have lived and worked in the El Paso area over the centuries.

The topic is Crypto Jews, people coming to Mexico from Spain who converted to Catholicism.  Hour One we hear from El Paso Rabbi Stephen Leon, who has helped about 70 families return to their Jewish heritage over the years.  He has written a book on the subject.

In Hour Two, we will talk with Honorary Spanish Consul Martha Vera, who will explain how many people of Hispanic heritage who came to El Paso or Juárez centuries ago and settled in this part of North America are descendants of the hundreds of thousands of Sephardic Jews who were tortured, forcibly converted, burned alive at the stake and ultimately expelled from Spain and later Portugal.

Our guest is Sue Taylor, Curator Supervisor at the New Mexico Museum of Space History, to explain some of her programs she presents at the Museum in Alamogordo, New Mexico.  She will talk about Operation Paperclip, with a focus on the families and kids of those German scientist, and how those families coped with living in the United States.

And Sue Taylor will tell us about Space Race Women, the scientists, computers and astronaut wives.

Polio was a 1940s and 1950s epidemic that caused a stir across the world.  In El Paso we had the March of Dimes and most school students remember a shot or a sugar cube as their vaccination.  We re-visit the history of polio, and hear from some El Pasoans who were part of that era.  Guests are Patricia Kiddney, Gabe Duran, and his sister Ninfa Dixon.

Karl Laumbach is back with more history about El Paso and southern New Mexico. He will trace his family roots all over New Mexico and through El Paso.

We explore the History of the Texas Mountain Trail which starts in El Paso.  Wendy Little, Robert Alvarez, and Bernie Sargent will take us on an historic tour from Big Bend to El Paso.

Dr T-Roy Ainsworth has a topic for our radio show that explains the early use of airplanes on the Mexican-US border for surveillance in the Mexican Revolution.

Archaeology Museum director Jeff Romney is our guest to describe the many native American pottery items in the Museum, how they were made, and where they are from.

Our guest Cindy Medina is the U.S. representative for the Villa Foundation and will explain the history of Pancho Villa.  They are getting ready for 2023 for the 100th year commemoration of his death. Cindy talks about U.S. and Mexico events in 2023. She will tie it in with the Villa Stash House and it just turned one. She will have another great-grandson on the show. Cindy will describe how 2023 events will go from Mexico City and finish in El Paso, Texas.

It also made Marshall Dallas Stoudenmire famous on that date, April 14th, on that same corner, in 1881.

Here is the 9 minute film THE FIRST CAMINO REAL IN AMERICA from August, 2015 Produced by Jackson Polk. Click picture to view. 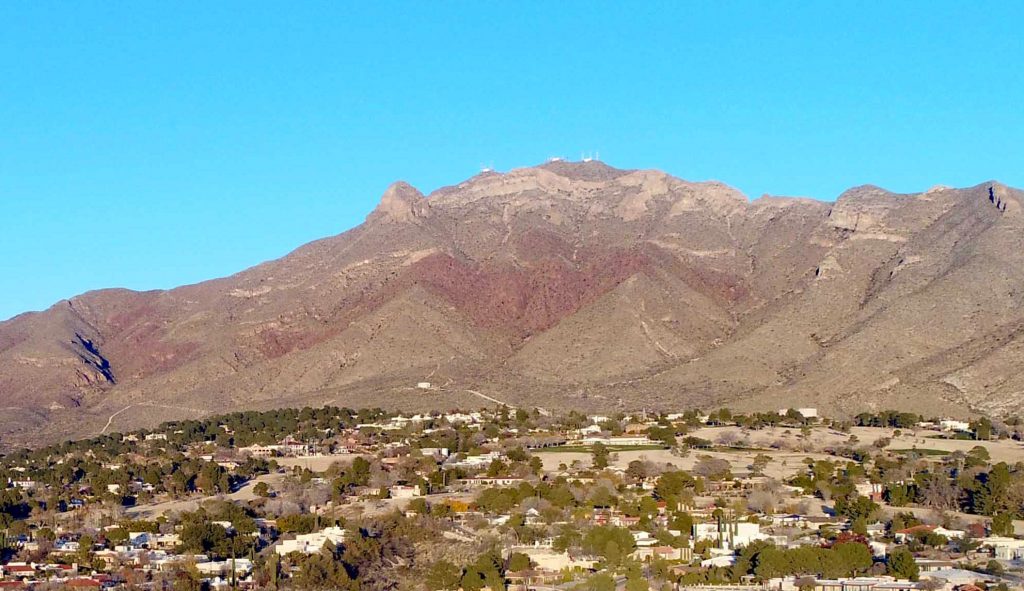